We believe in God the Father and God the Mother and keep the new covenant according to the Bible. We deliver God’s love and eternal happiness to our global family members in 175 countries. We follow the teachings of God the Mother who set an example of serving others and change the world to be a better place.

More than 7,000 churches in 175 countries spread Mother’s love around the world. 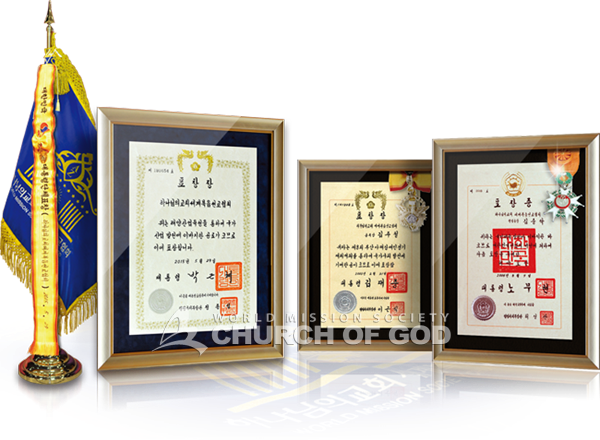 The Korean Presidential Group Citation is the most honorable award for a group that has provided good services in a certain field for over five years; it is awarded through a rigorous examination and verification. It is extraordinary for a religious group to receive it. 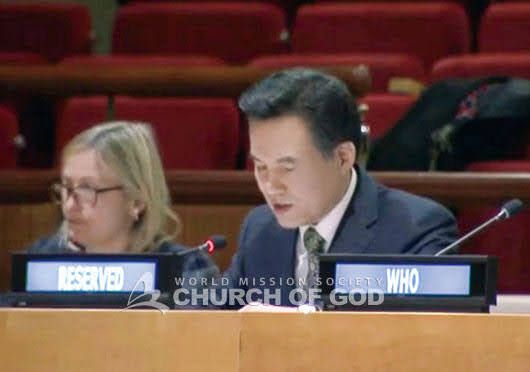 'The Church of God has actively responded to various relief efforts around the world through environmental cleanups, food aid, and emergency disaster response teams. All these Church of God’s humanitarian activity originated from the heart of Mother.'
- Church of God General Pastor Kim Joo-cheol’s Speech at the UN Headquarters in New York, U.S. (Dec.13, 2016)

Our devotional volunteer services and activity to raise environmental awareness and to promote participation in blood donation are acknowledged by government offices with medals, citations, awards, and certificates. 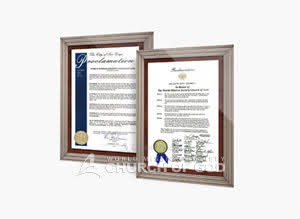 Proclamations and Resolutions in the U.S. 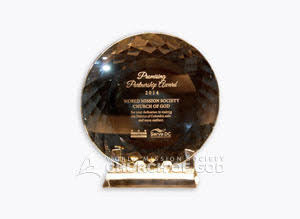 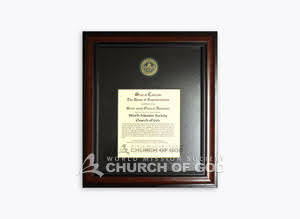 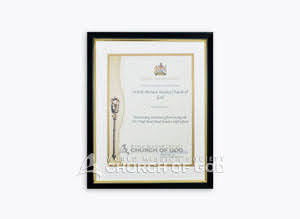 Certificate of Appreiciation from Leader of the Official Opposition in AB, Canada

We do good deeds in many places of the U.S. and Canada so that our neighbors can enjoy happiness. We bring hope to those wounded by unexpected disasters and joy to the marginalized. 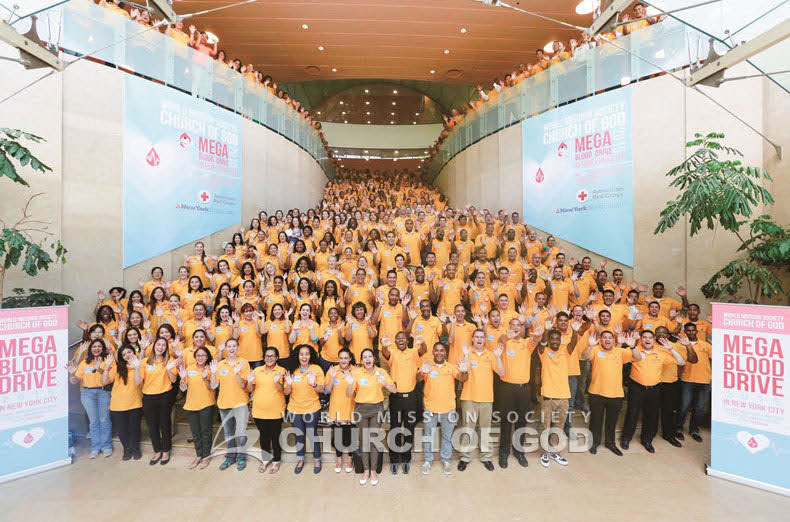 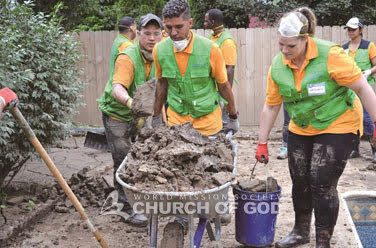 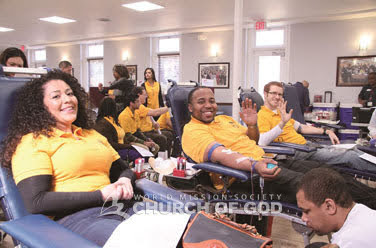 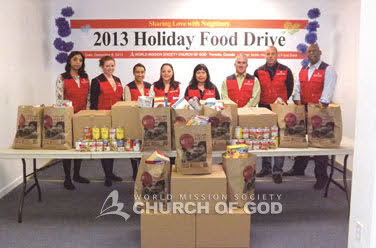 Food Drive in Toronto, ON, Canada 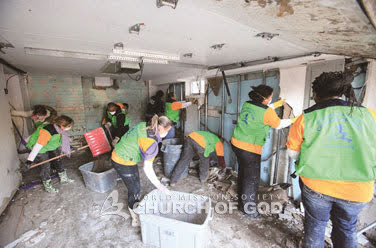 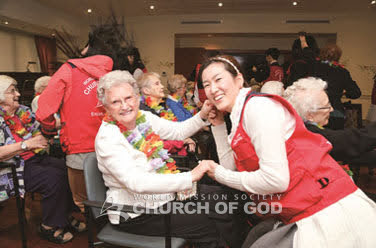 Consolatory party at a nursing home in Vencouver, BC, Canada